Reporting Back from Sea Otter Classic 2018 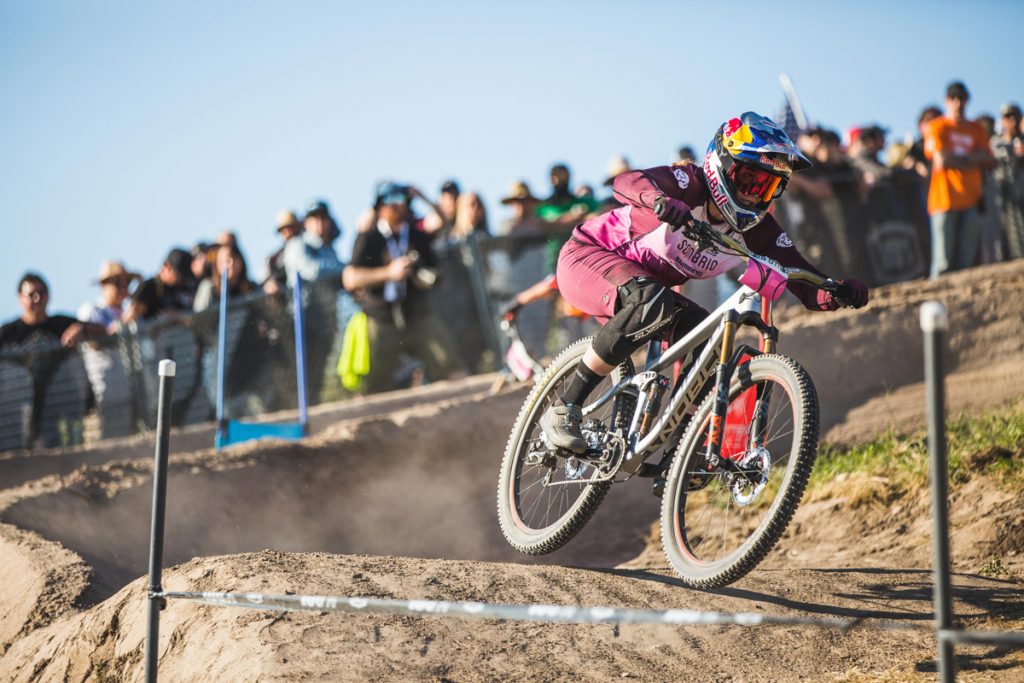 Sun’s out, the bikes are out and the trails are mint – it’s finally Spring in the Northern hemisphere and we’re excited to be back on the mountain biking trails here in Whistler, Canada! To kick off the biking season our Development Co-ordinator, Adrian Paul, got amongst the 500+ exhibitor booths at this year’s Sea Otter Classic checking in with some of our partners and meeting lots of great new contacts.

If you’re not familiar with the mountain biking world (you really should be, it’s awesome!), the Sea Otter Classic is an annual mountain bike festival and expo held at the Mazda Raceway Laguna Seca in Monterey, California and has since 1991. This year’s event was larger than ever, with over 500 companies showcasing their new products and around 10,000 athletes participating in races and rides.

With a number of lift accessed bike park developments coming down the pipeline in both the northern and southern hemisphere – sorry, can’t spill the beans on locations just yet – we’re obviously keeping a close eye on what’s going on in the industry.

Taking notes on all 500+ booths is a feat unattainable by even the most eager attendee, so here’s our little slice of the event experience:

Other Highlights from the show