Surf Parks: Are They Better Than the Ocean? 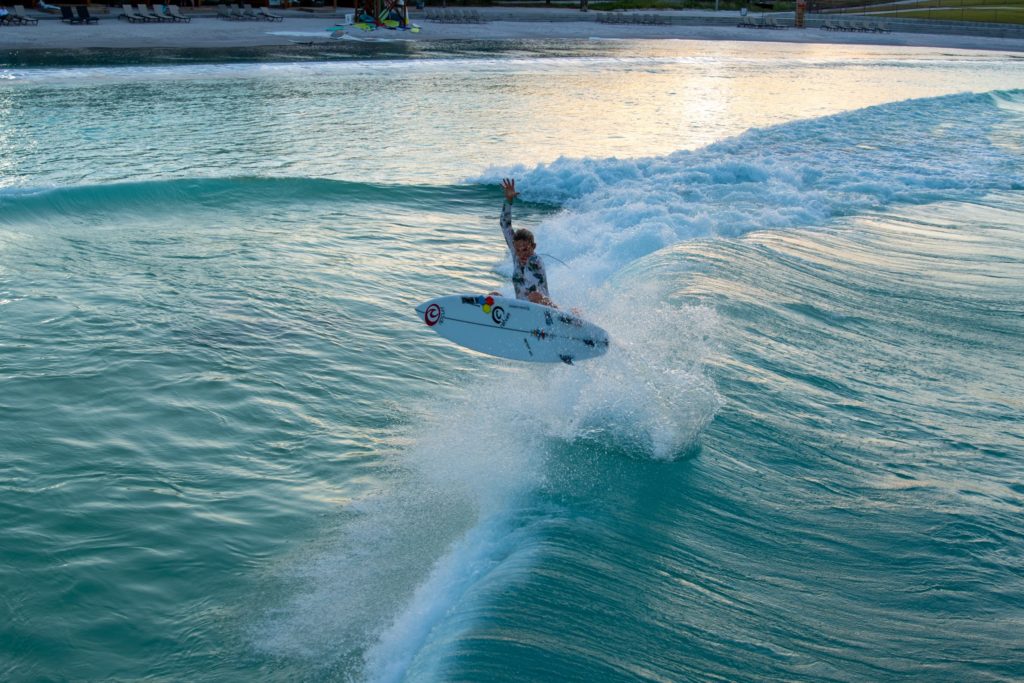 With the Tokyo Summer Olympics postponed until 2021, athletes around the world are gearing up for another year of training and preparation. You may have heard there are several new disciplines being welcomed to the Olympics next year; along with sport climbing, skateboarding, and freestyle BMX, surfing has been one of the most anticipated additions to the world-class event.

Unlike gymnastics, swimming, or velodrome, surfers haven’t had the advantage of venue-style training facilities where the environment is constant – until recently. The dream of creating perfect, endless waves is now a reality with surf park developments gaining momentum worldwide.

But – are surf parks better to train in than the ocean? We like to think of surf parks as complementary to the ocean – not in comparison or contrast. Surf parks offer surfers what gyms offer endurance athletes – a facility to concentrate on the most crucial aspects of training without having to be concerned with ocean conditions, the swell that day, or anything else that might impact training – but, don’t just take our word for it! When speaking with professional surfers who train and compete at BSR Surf Resort (and at our first Surf Park project, Wadi Adventure), which Select Contracts currently operates, there is an overwhelming consensus that surf parks like BSR provide the most progression per hour of surfing. This is because training is more intensive and efficient with up to 150 waves pumping per hour, every hour of the day. It’s not just about quantity either – wave direction, height, speed, and power can all be changed at the flick of a switch. The intensive practice time in the wave pool translates perfectly for when surfers are ready to compete in the ocean.

This progression doesn’t just suit professional surfers either – for those new to surfing, surf parks offer a great learning environment from which they can progress very quickly with very little barriers to entry. And hey, maybe one day the World’s best surfers will be from an in-land location!

While surfing is making its debut in the Olympics next year on the ocean, it’s not unlikely that the competition may one day make its way to surf parks. Regardless, having surfing in the Olympics is so encouraging for the global surf community for training and training events that will be in high demand for surf parks everywhere. Surfers from around the world are hyping them as the perfect training grounds and we couldn’t agree more. We are excited to be designing, building, or operating surf parks on all four continents!

Interested in learning more about surf park training or surf park developments? Reach out to us – we’d love to talk about anything surfing!