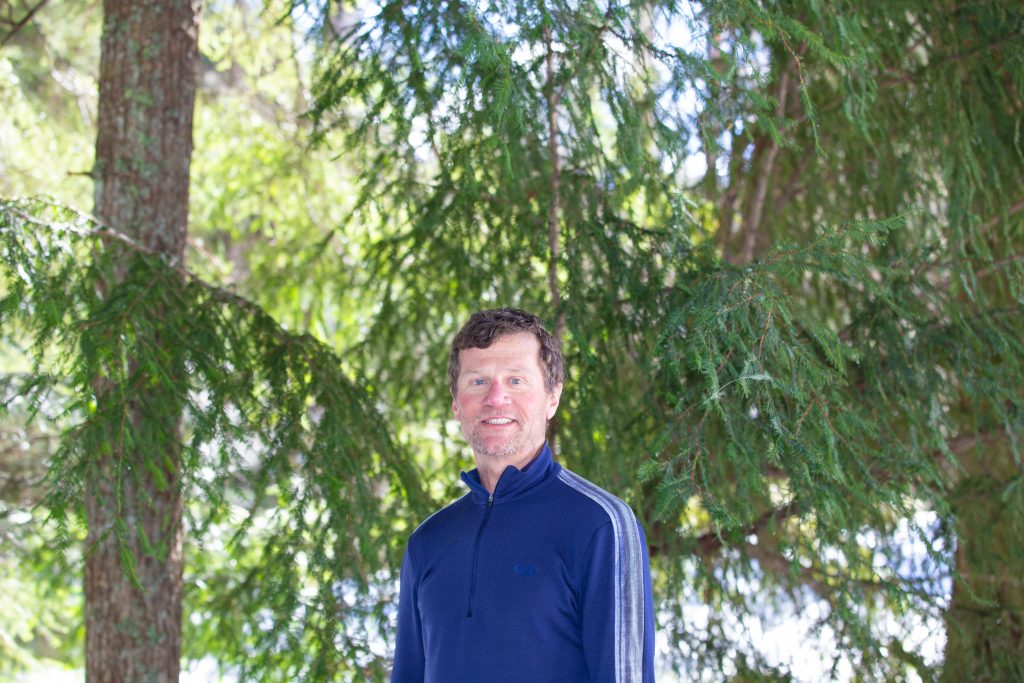 After more than four decades working in the ski resort industry, Rob has joined the Select Contracts team as a consultant providing expertise in mountain resort development and operations. Rob advises on strategic initiatives designed to grow and develop business opportunities primarily in the mountain resort sector. He spent most of his career working in various senior capacities with Whistler Blackcomb as it grew to become one the world’s most successful and popular mountain resort destinations during both summer and winter operations. As Vice President of Business Development, Rob’s role encompassed a broad range of direct responsibilities including Snow School, Heli Skiing, Signature Events, Mountain Biking, Hiking and Sightseeing Operations. In addition, Rob was the lead on many capital projects designed to expand and diversify Whistler Blackcomb’s non-skiing business opportunities.

Rob’s vision, creativity and passion for mountain recreation of all kinds, combined with a commitment to achieving financial success, have led to many accomplishments over the years. Rob is well known as the driving force behind the development of the Whistler Mountain Bike Park, by far, the world’s most visited lift-accessed mountain bike park. Rob was one of the founders of the Crankworx Mountain Biking Festival and World Tour which are now a force on the global mountain biking stage. Rob was also successful in building many “less adventurous” experiential opportunities surrounding Whistler Blackcomb’s sightseeing, hiking and summer activity businesses. During the winter months, Rob was highly involved in Whistler Blackcomb’s operation and directly oversaw the growth of the WB Snow School, which became one of the largest snow schools in the world.

Rob believes strongly in the opportunity for mountain resorts to grow by expanding and diversifying their experiential opportunities and is looking forward to the prospect of working with other organizations to do so.

In his semi-retirement, spare time Rob can be found in the mountains enjoying many of the recreational opportunities he helped to create.