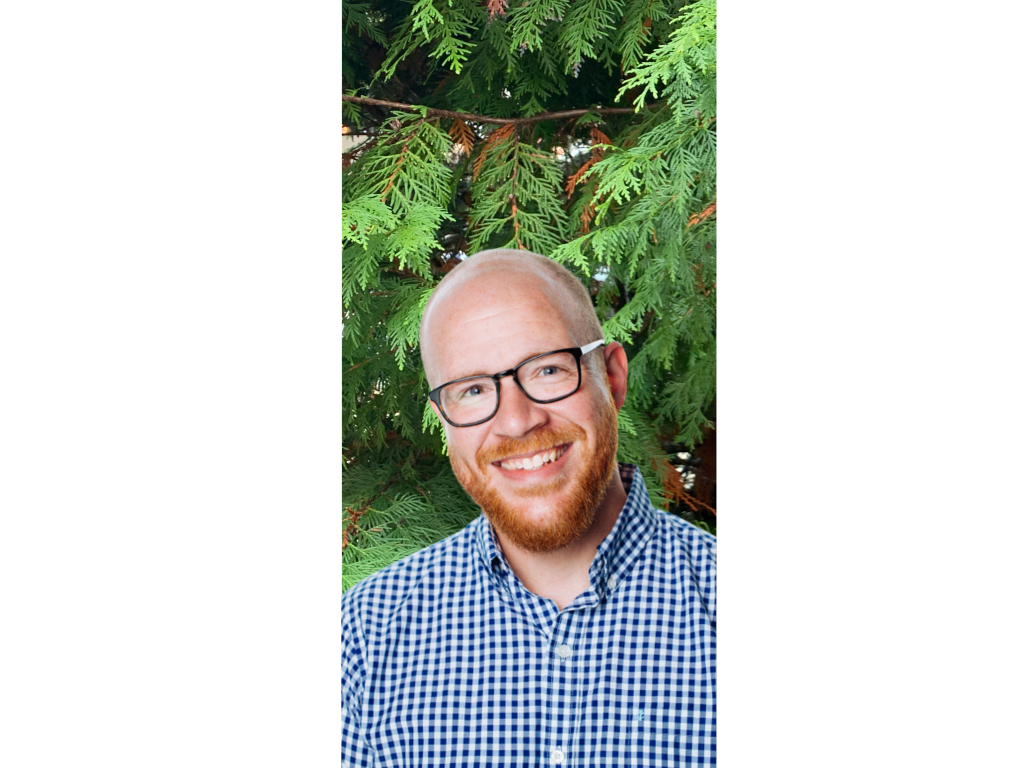 With over 15 years of management in hospitality, restaurant, retail, tech and people leadership under his belt, Ryan brings a thoughtful and experienced approach to managing his teams and projects. He has led, managed and empowered teams in several industries across the West Coast of the US from Austin TX to San Francisco CA. The majority of his experience was gained in award-winning restaurant groups as a GM, Director of Hiring & Training and Leadership. While in San Francisco at State Bird Provisions, Ryan oversaw the rebuild and expansion of the restaurant, reopening to their first Michelin star. Prior to his time at State Bird, Ryan led People Operations for the famed restaurant group Uchi in Austin and Houston.

As a family man, restaurant hours were prohibitive to being a great dad so he left the hustle and bustle of F&B life to join Apple as a Senior Manager. During his time with Apple, Ryan operated the Flagship retail store in San Francisco for two years before opening the first global Flagship store in Apple’s fleet in the historic Union Square. With a focus on helping people becoming the best version of themselves, he quickly transitioned to People Leader and has helped developed over 1500 employees in his career.

In his off time, Ryan finds himself spending time with his beautiful family and enjoys all things outdoors – hiking, camping, fishing, off-roading, etc; He has an immense passion for woodworking, leather craft and painting and if he’s not outside with an axe working on the property, you can find him in the workshop creating as often as possible.