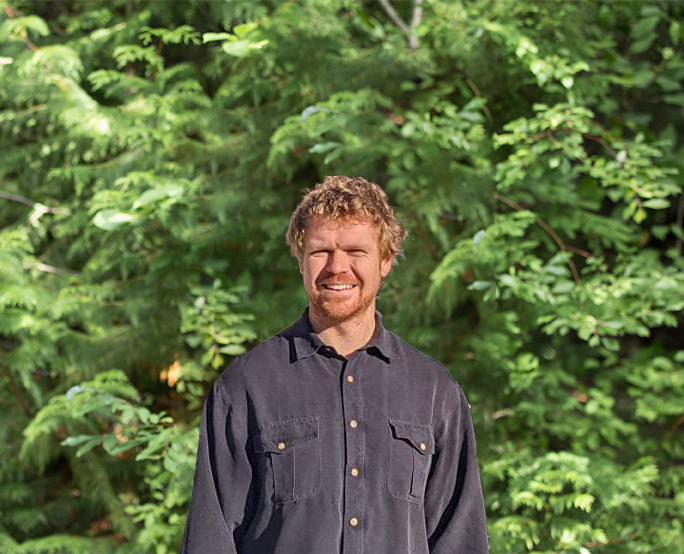 Originally from Australia, Simon studied Marketing and Communications which led to an internship with a tech company where he would later land his first professional Marketing Position. After working as the Marketing Coordinator and building his professional skill set, Simon decided to branch out and work as a freelancer. Here he worked in many different industries such as the fitness industry, clothing and fashion, non for profits as well as education. He became a jack of all trades, specializing in content creation.

Simon moved to Canada where he gained experience marketing in the tourism industry. He is a keen mountain biker who enjoys trail riding year-round if the weather permits it. Simon brings his knowledge of content creation as well ability to quickly think on his feet and adapt his skills to any situation.